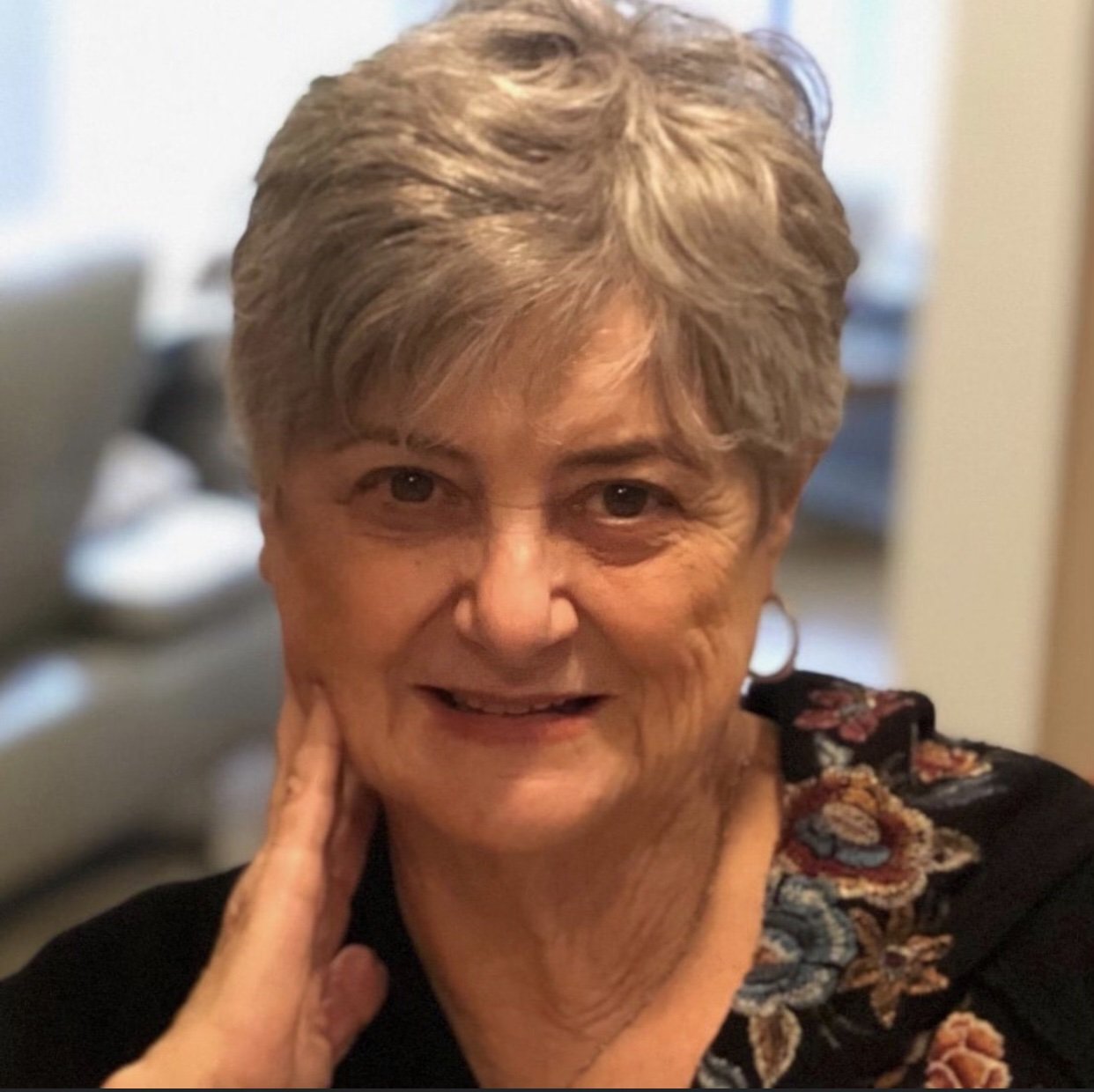 Originally from Philadelphia, Bonnie received university degrees in speech pathology and audiology, minoring in linguistics from Penn State (BS) and Western Michigan University (MA). Bonnie began her working career in Brisbane, Australia, where she and Rolf were married. Bonnie worked as a speech and language pathologist for 35+ years. Bonnie & Rolf have two adult daughters. Kristen lives in Sydney, Australia, with her two children, and Courtney lives in Mill Valley, CA. The Noehrs joined Saratoga Federated in 1976 and Bonnie has served in various capacities over the years. She looks forward to seeing how God will use her in service to the senior members of our church. Bonnie’s first free time activity of choice is calligraphy. She is also always ready to respond to an animal in crisis.