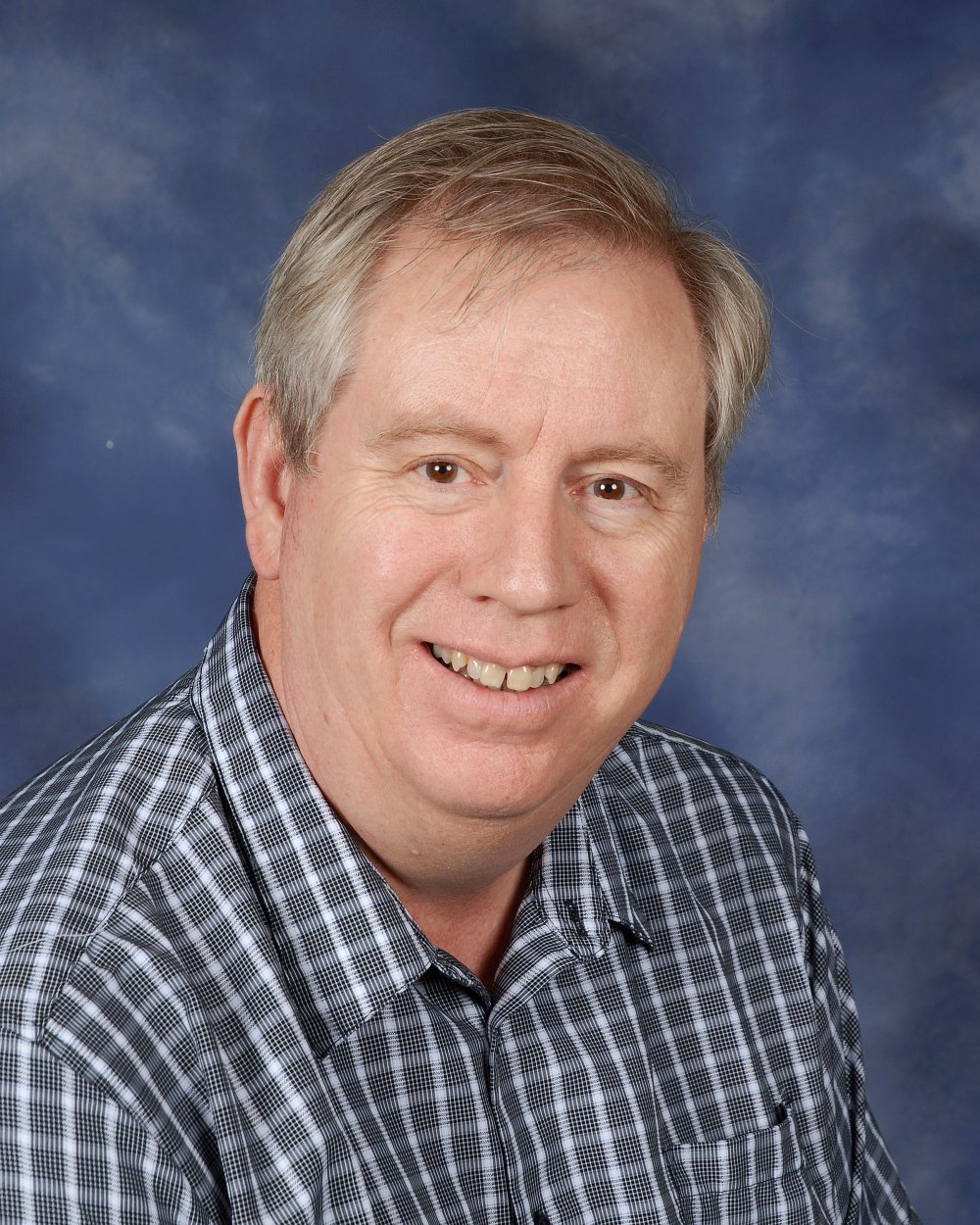 Scott has been attending Saratoga Federated Church for over a decade. Scott moved down to the Bay Area for a new job in July of 2010. He searched for a new church and a men’s Bible study and finally connected with SFC. While at SFC, Scott has regularly attended a men’s Bible study on Tuesday mornings, helped with the Men’s Breakfasts, and attended the Adult Sunday School class where, after a few years, he began teaching the class. In his professional career, he spent 40 years as an electrical engineer designing analog integrated circuits in the IC industry. He retired from electrical engineering in June of 2020. Scott was married 35 years, has three grown children and three grandchildren.